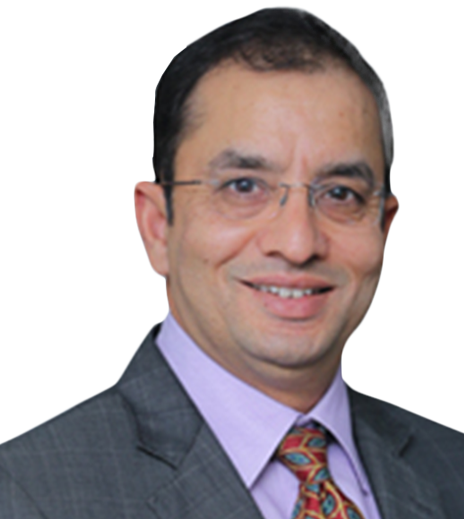 Sanjay Nayak is the CEO & MD of Tejas Networks. Sanjay has several years of experience in the field of telecommunication and networking. Prior to Tejas Networks, Sanjay was Managing Director of Synopys (India) Private Limited.Sanjay received the “Technovation Sarabhai Award” from India Electronics and Semiconductor Association (IESA) and the “Electronics Man of the Year” from ELCINA in 2011. He is the Co-Chairman of India’s Telecom Equipment and Services Export Promotion Council (TEPC) and was a member of CII’s National Committee on ICTE for 2016-17. He is also a member of the FICCI start up committee.

Sanjay has a Master of Science degree from North Carolina State University, USA and a Bachelor of Science degree in Engineering from Birla Institute of Technology, Mesra, where he was awarded the institute gold medal for standing first in the electronics and communication engineering batch

He has been inducted as a Fellow of the Indian National Academy of Engineering (INAE) for his dynamic leadership in building great scientific Institutions which have immensely contributed for the faster development of the country. 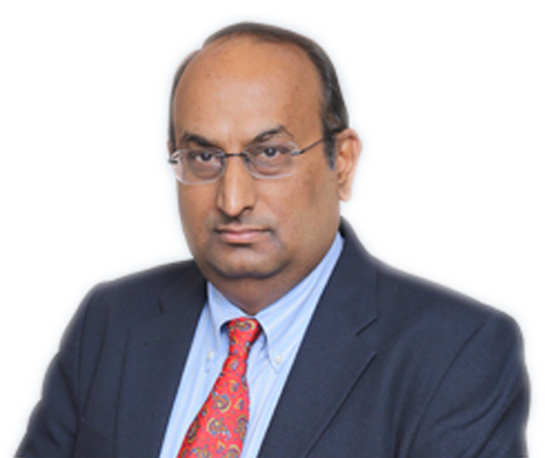 Kumar is the Co-founder and Chief Technology Officer of Tejas Networks.. He has nearly three decades of experience in the field of telecommunications. He is a Fellow of the Indian National Academy of Engineering. In 2000, he received the Swarnajayanti Fellowship from the Department of Science and Technology, Government of India, which is awarded to outstanding young scientists to pursue basic research in frontier areas of science and technology.. Kumar has co-authored the bestselling book titled "Optical Networks: A Practical Perspective" which is currently in its third edition. He is also a recipient of the prestigious IEEE W.R.G. Baker Prize Paper Award in 1997 which is presented for the most outstanding paper reporting original work in the Transactions, Journals, and Magazines of the Societies or in the Proceedings of the IEEE.

Kumar was the first chairperson of the governing council of Telecommunications Standards Development Society, India (TSDSI) which is an organizational partner of 3GPP, the global standards body responsible for formulating 5G standards. Prior to joining Tejas, he was an associate professor at the Indian Institute of Science, Bengaluru and a research staff member at the IBM Thomas J. Watson Research Center, Yorktown Heights, New York.

Kumar holds a B.Tech in Electrical Engineering (Electronics) from the Indian Institute of Technology (IIT), Madras and an M.S and PhD from the California Institute of Technology, Pasadena, USA (Caltech). At Caltech he was selected for the IEEE Charles LeGeyt Fortescue Scholarship, an annual award given to only one first year graduate student of Electrical Engineering studying in the U.S.A. Kumar received the Distinguished Alumnus Award from IIT Madras in 2013.​ 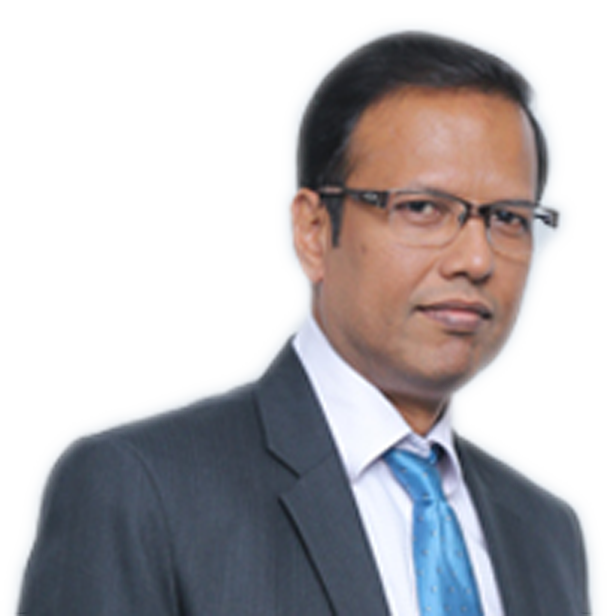 Mr Roy is the Co-founder, Executive Director and Chief Operating Officer of Tejas Networks. He has over 30 years of experience in research & development, operations and sales in the high-tech industry. Prior to Tejas, Mr Roy has held senior management positions at Synopsys Inc. and Cadence Design Systems.

Arnob Roy holds a Masters’ Degree in Science in Computer Science from the University of Nebraska, Lincoln, USA and a Bachelor’s Degree in Technology in Electronics and Communication Engineering from the Indian Institute of Technology, Kharagpur. 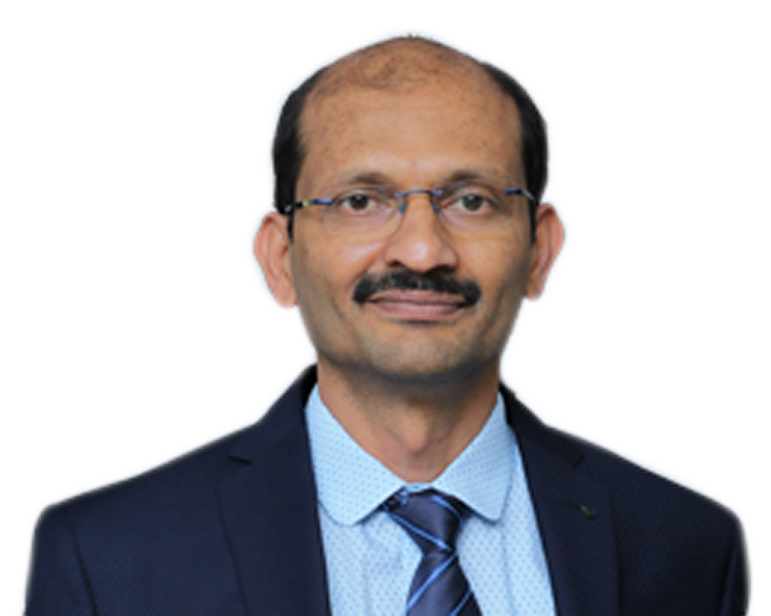 Venkatesh Gadiyar is the Chief Financial Officer responsible for the financial management of our company. He obtained a Bachelor’s degree in commerce from Mangalore University. He is a fellow member of the Institute of Chartered Accountants of India. He has several years of experience in the field of finance. Prior to joining Tejas, he was the assistant financial controller at Infosys Limited.

N R Ravikrishnan is a Graduate in Commerce and Law from University of Madras and a Chartered Secretary. Before joining Tejas Networks Limited, he worked as the Head (Compliance, Audit and Facilities) in Infosys BPO Limited and was also Company Secretary in Infosys BPO Limited and Infosys Limited. He has a very rich experience of over 30 years working at groups like TVS, TATA and Infosys in various functions like Secretarial, Legal, HR, Finance, Audit, Taxation etc. He was also a former Member on the Expert Committee on Taxation and Company Law in Madras Chamber of Commerce and Industry.

By accessing or using our website, you acknowledge that you have read, understand, and agree to be bound by the terms of our PRIVACY POLICY.GOT IT.