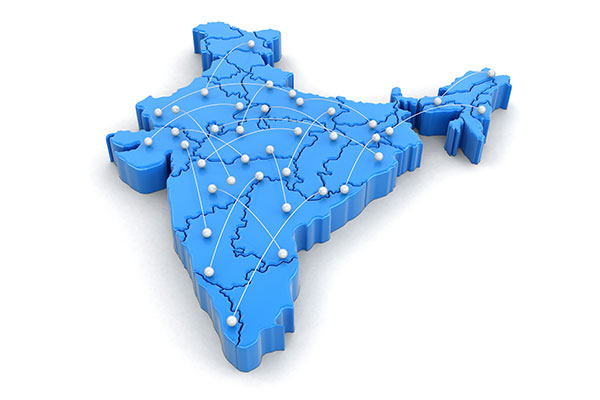 What other developing nations can learn from India

With more than a hundred countries looking to build their digital infrastructure, it would be worthwhile to give the India model a serious look.

For people the world over, telecommunications has probably never been as important as it was since the global pandemic struck last year. Robust communication networks have enabled employees to work from home, students to learn from home and Governments to offer citizen services in a digital form. There has been an unprecedented rise in applications such as videoconferencing, video streaming, telemedicine, e-schools, e-commerce etc. What's more, digital connectivity has even enabled the government to track the spread of the pandemic through applications for contact tracing and other vaccination and healthcare initiatives.

It is important that we credit this transition to the years of investments and planning by telecom service providers and Government of India to build a connectivity model that's inclusive, robust and scalable.

Focus on Applications and Citizen Services

The GoI initiated many ambitious projects to realise the vision of a Digital India, across urban as well as rural population. In addition to the connectivity model, significant amount of foundational software as well as user-level applications have been built, which accelerated the digitisation process.

The IndiaStack’ s presenceless layer enabled the unique identification numbers that were given to the citizens by way of the UIDAI project, while the paperless layer, encouraged agencies, companies, and organisations to go paperless. With the launch of DigiLocker, digital signatures, and Aadhar eKYC, today we can complete the entire process of opening a bank account online. Another case in point is how even our vaccination registrations and certificates are being made available to us digitally. The merits of the cashless layer are there for everyone to see, since during the pandemic, it has enabled significant amount of contactless payments.

While digitisation took the central seat, what enabled it was making the ubiquitous internet available to all.

The project was done with tight budgets while ensuring largest coverage with minimum investments. From using scalable FTTX infrastructure, optimal use of fiber, satellite, and wireless, re-using existing public-utility assets to minimizing capital investments and commissioning ruggedised and easy-to-maintain enclosures in remote areas with a centralised Network Management System for remote configuring and monitoring, no step was overlooked or underachieved. Tejas Networks was honoured to be a part of this prestigious project and supplied a majority of the OLT and ONT used in the project.

India, as a result, enjoys among the lowest cost of internet per GB. On an average, India incurred just about $20 broadband infrastructure cost/subscriber for rural broadband coverage vis-à-vis some of the developed nations that spent ~20-25 times that.

The Government also smartly leveraged the established presence and reach of Indian Railways, the largest public transporter in the nation, and made Wi-Fi available at more than 5,950 stations in the country. Tejas Networks played a pivotal role in providing the FTTX and Wifi equipment used in this important project.

The Smart Cities initiative is yet another piece that will enable the realisation of the ‘Digital India’. Not only will these ‘Smart Cities’ boast of a strong connectivity infrastructure, they will enable tech-led interventions, governance initiatives, boost local economy and provide a platform for inter-agency collaboration.

Indian Government and Telcos are working to continually increase the penetration of high-speed fiber broadband in cities as well as rural areas to meet the pent up demand. The cities and local Governments need to collaborate to promptly address the Right-of-Way issues so that the rollouts can be accelerated. A robust broadband infrastructure, when combined with foundational software and user-centric applications will give the omnipresent power of the internet to all and  will go a long way in its development and realise the vision of a Trillion dollar digital economy in the next five years.

The author, Sanjay Nayak, is the CEO & MD at Tejas Networks. The article was published in Communications Today. 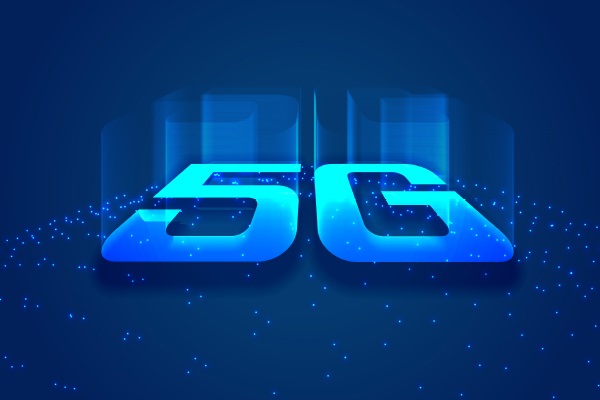 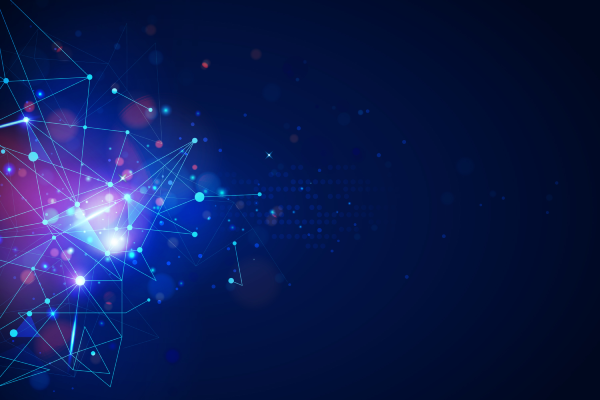 Evolve-Transform-Scale – The right approach to b...